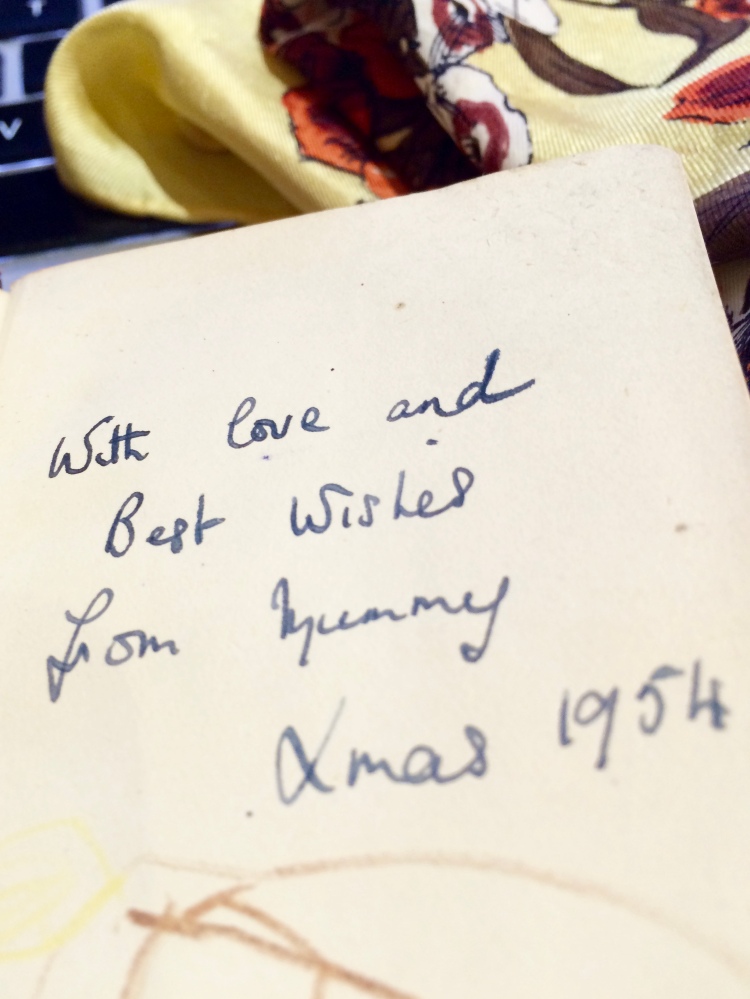 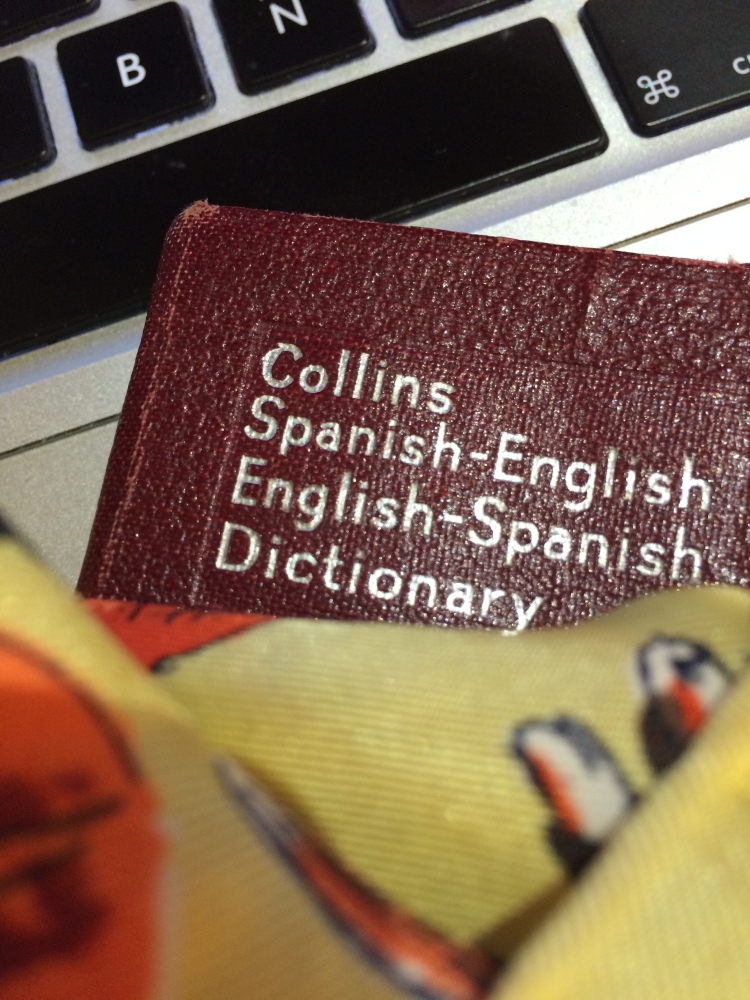 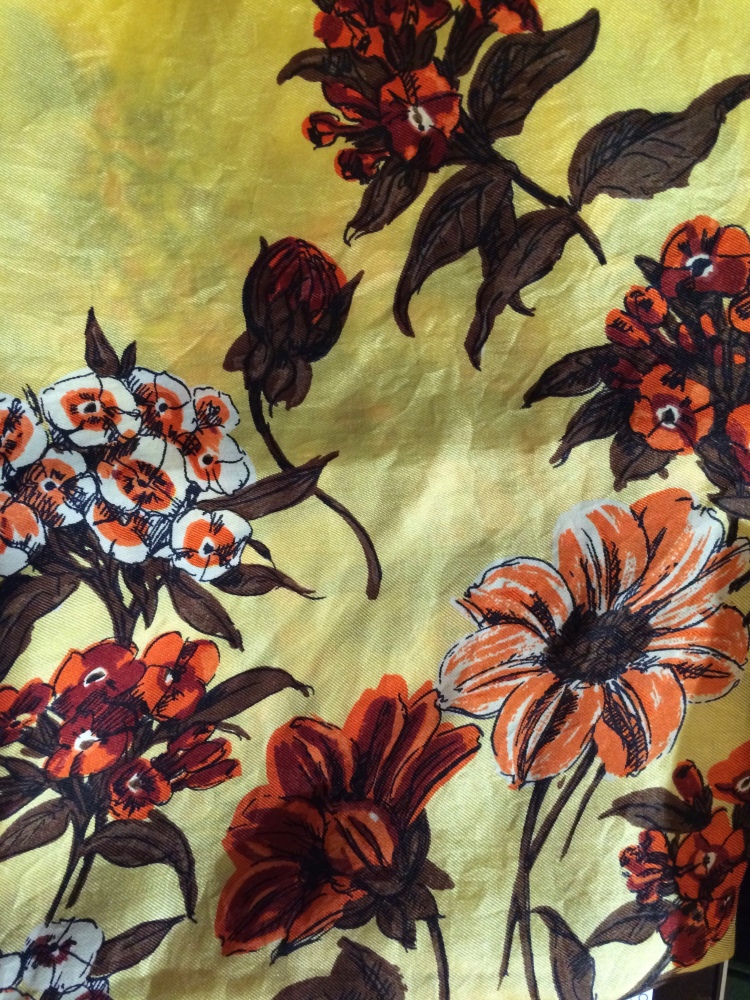 With all the forms I use as an artist I sometimes forget that the principle source of my inspiration is object work. No matter what I do it all springs from the objects around me and, of course, the ghosts of the past echoing through them.

Today was an important reminder. For the first time in a while I found myself with the opportunity to browse in a charity shop. I have a big submission to write and its skeleton (a sketchy draft) lies buried under a pile of papers – I know what I must write but I’m still feeling my way to nailing it down. Something stops me from committing to the format. My work doesn’t really fit into an online form but I’ll have to squeeze it into shape somehow.

The charity shop took me one step further. Towards the end of a reasonably pleasant rummage (no vintage suitcases alack!) I happened on a basket of scarves on the counter. I usually like to run my hands through them for silk. I rarely buy but sometimes the right one fishes up. Today it did – though at first I was ready to walk away despite it’s powerful call.

It said Abuela (grandma) – the woman responsible for my entire project and the deepest font of all my inspirations. I picked it up and admired it and immediately considered it for the performance I’m working on. Sometimes an object is the cornerstone of a piece providing a way in and anchoring it – making it tangible and real rather than a mere figment of my imagination. Only the other night I realised I would have to call on Abuela for my performance idea. Now here she was!

Yet I put it back. I turned away. A sensible voice told me that I collect too much stuff, that I’ll forget the scarf, that if I even get the gig I will have moved on by then and I won’t need this scarf despite the powerful jolt of recognition it’s bold colours and flowing florals bring.

But Abuela calls again. She’s in the room now, standing next to me urging me to turn back and so I do. I’ll take the scarf I say, and suddenly notice a small leather-bound dictionary nestling on the counter behind the basket. It hasn’t yet been placed out in the store. Spanish-English English -Spanish. My two tongues.

As the woman takes the scarf and wraps it in a paper bag I reach for the dictionary. Inside a dedication, with love and best wishes from Mummy Xmas 1954.

It couldn’t be more perfect an object – reeking of the times (my father’s fertile playwriting years), of family bonds, of bilingual bi-cultural lives, of journey back and forth. Reeking even of my mother’s own hand and her endless dedications to us over the years. It reeks of my father, his library, his life’s work. It reeks of grandma and grandpa and every single object in their flat in Barcelona, every detail of their clothing, their routines, their foibles. Their enveloping love.

From this tiny book you can learn that exile is destierro. There is no mention however of homesickness – añoranza.

Abuela’s scarf was right to pull me back. She knew I needed this book for my performance. She just knew.

I am an artist. View more posts

3 thoughts on “The psychic vibration of the object…”